Catch up on our latest news.
Call us now for our best prices.

Back to Latest News

With the re-emergence of mainstream electric vehicles in the last few years, we’ve decided it’s finally time to break down the differences between conventional powered vehicles and alternative powered vehicles.

When anyone thinks of a car, and how they’re powered, their first thought is typically going to be either petrol or diesel-powered vehicles. Internal combustion engines, or ICE for short, are vehicles powered by controlled explosions that rotate a crankshaft. It’s this powerful rotation that ends up turning the wheels, via the gearbox and driveline.

Internal combustion engines rely on air and fuel to run and essentially function as air pumps. Air and fuel enters the engine, gets compressed, ignited and then evacuated via an exhaust system before the system loops back to the beginning. This is of course overly simplified, but every ICE works on the same principle, including 2-stroke and 4-stroke engines.

Air is pretty easy to come by, but fuels such as petrol and diesel are becoming more expensive and so many drivers are turning to alternative fuels such as Gas and Hydrogen.

Gas powered vehicles don’t make up a significant percentage of road vehicles in Australia, but many taxis and fleet vehicles, as well as commercial vehicles, run on engines and fuel systems converted to LPG otherwise known as Liquid Petroleum Gas.

Hydrogen fuelled vehicles haven’t really taken off in Australia, but a notable example is the new Toyota Mirai, technically classified as a Fuel Cell Electric Vehicle, or FCEV.

Fun fact, steam engines are technically classed as External Combustion Engines, as the fire or heat source is external to the engine.

Vehicles weren’t always powered by fuel, with electric powered vehicles actually predating the use of fossil fuels for road use.

BEV stands for Battery Electric Vehicle and signifies vehicles that purely run from electric power, with no fossil fuel backups. They typically have large and heavy battery packs that are tucked as low as possible to improve handling. The complete lack of an Internal Combustion Engine frees up valuable space and weight that can be used to store batteries to increase range.

BEVs have no onboard power generation and so must be charged from an external source such as being plugged in at home or fast-charged at destinations.

Electric vehicles actually came before the widespread adoption of Internal Combustion Engines, but the technology of the day had too many limitations, and ICE was adopted as the range and cost were significantly more favourable. 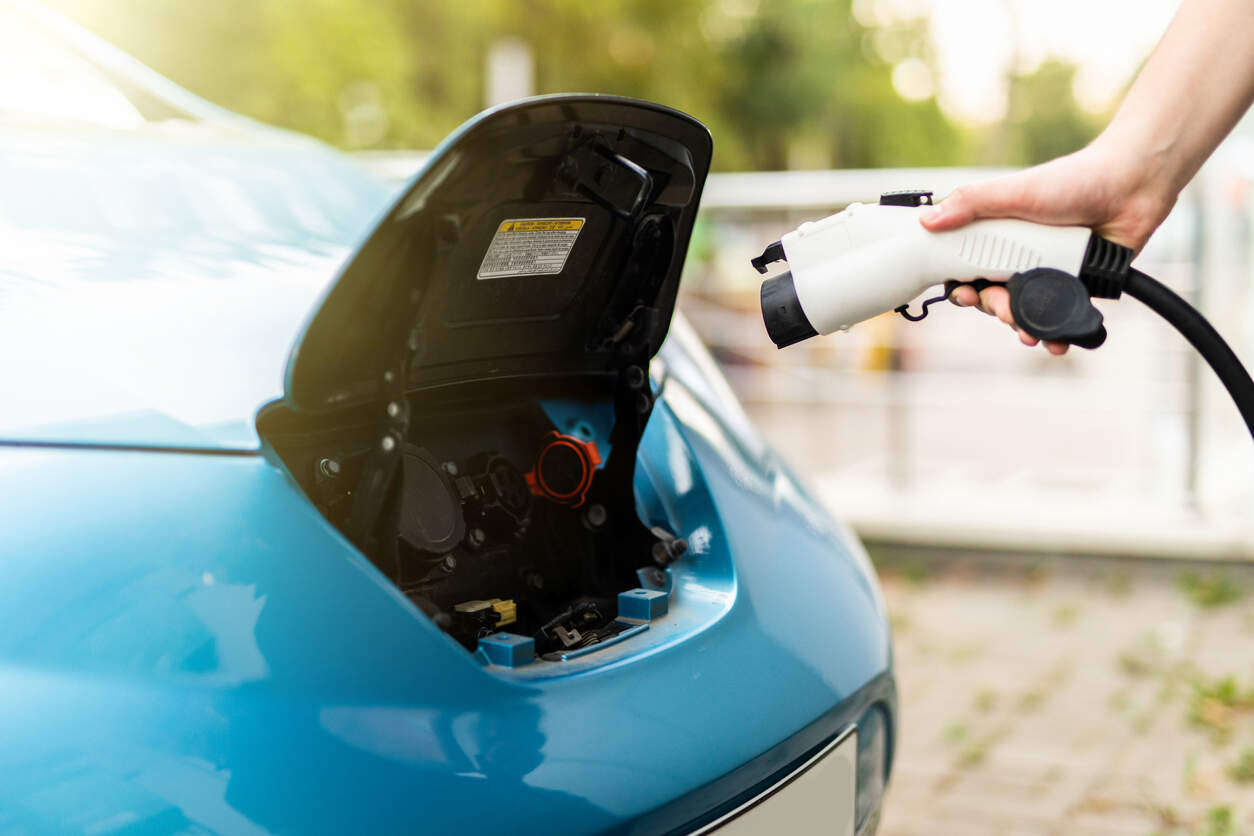 Hybrid Electric Vehicles contain both an Internal Combustion Engine as well as an electric motor. The exact function of each can change, depending on what vehicle is being discussed.

There are multiple ways a Hybrid vehicle can be configured.

Series Hybrid classed vehicles are propelled by Electric only, with the ICE being used purely to operate a generator in order to charge the batteries and extend the range of electric propulsion.

Since the ICE is not mechanically connected to the wheels in any way, it can be driven at a fixed rpm and kept in it’s most efficient range.

Typically most series hybrids don’t even start the engine unless the batteries require charging.

Can be propelled by either ICE or Electric, and allows simultaneous use of each. In a Parallel Hybrid vehicle, the ICE is typically undersized compared to a traditional vehicle, and the electric motor assists with start-stop and climbing hills. Most parallel hybrids include regenerative braking to maintain battery charge.

Also referred to as power-split Hybrids, can be propelled by either ICE or Electric, but also allows the ICE to function as either a power source for the wheels OR a power source for an onboard generator, as in a Series Hybrid system.

Since Hybrid Electric vehicles are also equipped with internal combustion engines, manufacturers have the luxury of choosing whether they use that engine for charging the batteries or configuring their vehicles to accept a charge from an external source, similar to how battery-only electric vehicles are charged.

Even though the drivelines and power methods are different between types of vehicles, the fundamentals of suspension design, brakes and tyre design remain the same. 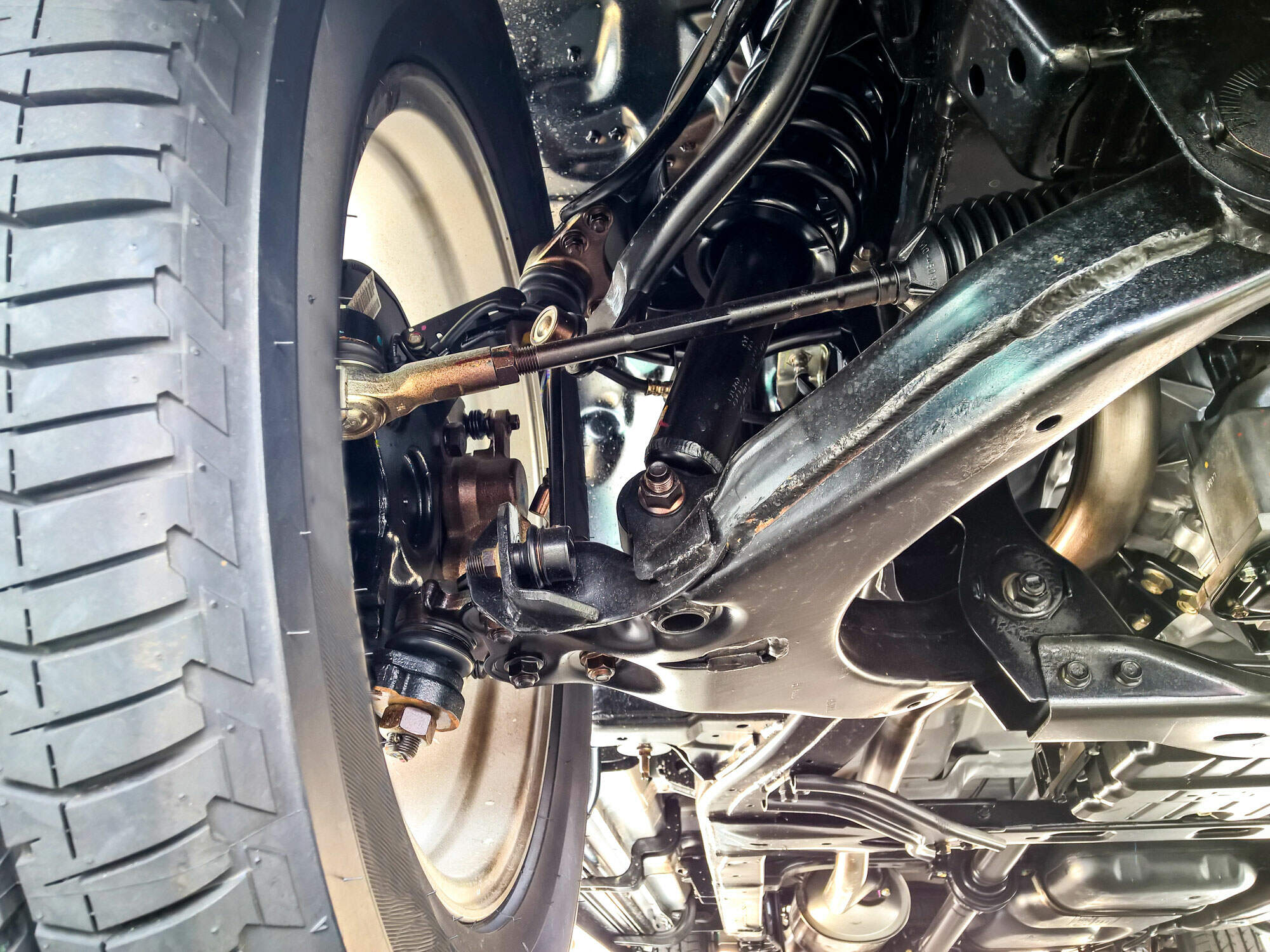 Choosing tyres for your EV is mostly the same as for a traditional vehicle, however, if range anxiety is causing you concern, speaking to your local Donnellans about tyres with low rolling resistance characteristics will help maximise your range from a single charge.

Contact your local tyre, wheel and suspension experts at Donnellans today for expert advice tailored specifically to you and your vehicle.